Women in their forties have lower mammographic tumour detectability

The reduced effectiveness of mammographic screening in women in their forties is primarily due to lower detectability instead of faster tumour growth rate, according to a study published online July 27 in the Journal of the National Cancer Institute [1]. 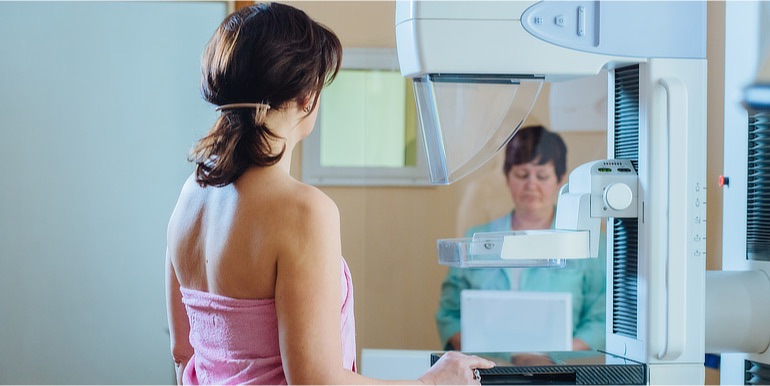 Mammography screening outcomes, measured in terms of tumour size, lifetime gained and mortality, have typically been poorer in women in their forties than women in their fifties, partly because tumours of younger women tend to grow more quickly, so by the time they grow to a detectable size, they would have likely already been detected by a routine examination. Younger women also tend to have denser breast tissue, which can mask tumours, reducing their detectability on mammograms.

Read the whole article at ecancer.org