Poorer women from deprived areas are less likely to survive breast cancer as they are diagnosed at a later stage which means the best available treatments won’t be as effective according to a new report out today (Thursday) by the National Cancer Intelligence Network (NCIN) [1]. 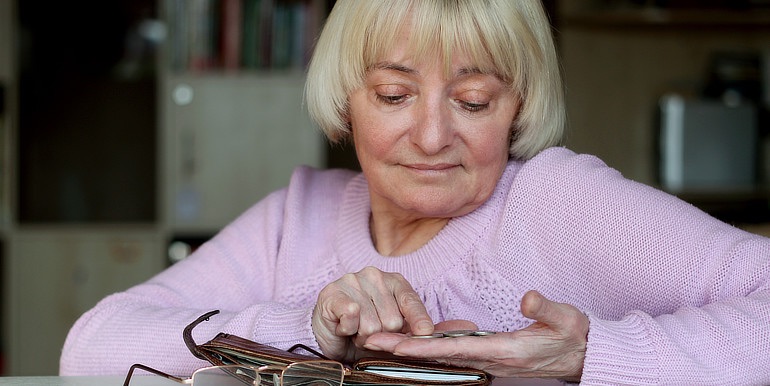 ‘The Second All Breast Cancer Report’ is the first in-depth analysis in the UK to look at how the impact of treatment and route of diagnosis – either through screening or symptoms presented to a GP – affects the chance of surviving the disease (Note 1), among people with different levels of poverty (Note 2).

This gap could, in part, explain why England’s breast cancer survival rates are lower than in some other countries. Poorer women are being diagnosed with more advanced stage tumours which are detected too late for surgery or need more aggressive treatment.

For women presenting with symptoms of breast cancer, the report found a 15 per cent difference between the most (68 per cent) and least (83 per cent) deprived in those women who survive for more than five years (Note 3).

But there was very little difference in survival between the most and least deprived women who were diagnosed through screening.

Gill Lawrence, director of the West Midlands Cancer Intelligence Unit and report author, said: “These figures show that even though a greater number of affluent women develop breast cancer every year, poorer women are more likely to die from the disease. Not going for screening and delays in going to the doctor mean that less affluent women are being diagnosed with later stage cancers which need more invasive surgery and are far less likely to be treated with breast conserving surgery.

“But, if these women attend screening, are breast aware and go to their doctor as soon as they notice anything unusual for them such as a lump or changes to the nipple like a rash or dimpling there’s no reason why poorer women shouldn’t have the same chance of survival as more affluent women.”

Martin Lee, chair of the National Cancer Intelligence Network breast clinical reference group and consultant surgeon at University Hospitals Coventry and Warwickshire NHS Trust, said: “Having a more advanced breast cancer at diagnosis is a double blow, as more aggressive treatments are needed, and the outlook is worse.

“I know from my own experience with patients that they find it more distressing to cope with the diagnosis if they need both mastectomy and chemotherapy. Fortunately breast screening with mammograms is finding earlier stage cancers that can be controlled by less radical treatments and have better survival; it is particularly encouraging to see that this is narrowing the gap in outcomes between affluent and deprived women.”