Breast screening in the Czech Republic: achievements of the first seven years of the organized programme

The organized breast screening programme has been in operation in the Czech Republic since 2002. A study by Czech researchers, published in the BMC Public Health [1], summarizes the achievements of this preventive programme. 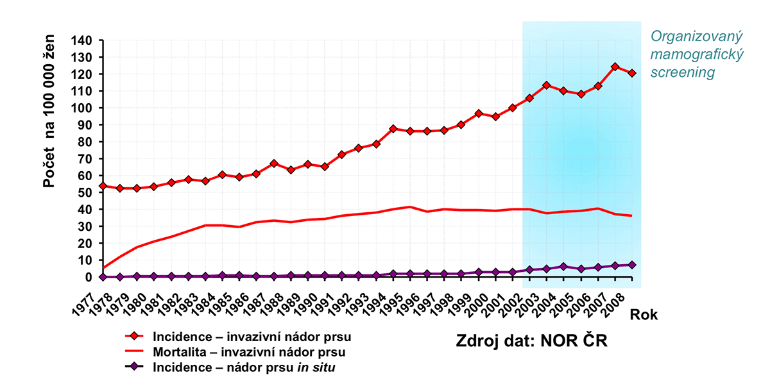 In compliance with the recommendation of the Council of the European Union (Note), three organized cancer screening programmes have been phased in over the last decade in the Czech Republic: breast screening, bowel screening and cervical screening.

The population-based breast screening was officially launched in the Czech Republic in September 2002. However, a "hidden screening" had already been there before – i.e., the preventive examination of women in some mammography centres at the time of non-existence of official breast screening.

Although breast cancer incidence in the Czech Republic steadily increases, there are some good news. First, the proportion of cases diagnosed at an early stage is on the rise. And second, breast cancer mortality has stabilized. These two seemingly uninteresting facts can be interpreted as follows: if breast cancer is diagnosed early, it can be treated successfully – and so it doesn't pose such a big threat to a woman's life as it did a few decades ago. Most breast cancer survivors nowadays live a normal life, although they need to be followed up by their doctors at regular intervals.

Between 2002 and 2008, more than 2 million screening tests were performed. The participation rate has progressively increased: in 2007–2008, as much as 51% of eligible women (i.e., women aged between 45 to 69) were screened. Cancer detection rate in women who have attended screening for the first time was 6.1 per 1000 (in other words, 6.1 breast cancer cases were diagnosed per 1000 screened women), while cancer detection rate in those women who have attended screening repeatedly was as low as 3.7 per 1000. This difference clearly confirms the effectiveness of this preventive programme.

Dr Ondrej Majek from the Institute of Biostatistics and Analyses at the Masaryk University (Brno, Czech Republic) commented on the results of the breast screening programme: "The participation rate has significantly increased over the last few years: approximately half of eligible women nowadays take part in regular screening. In addition, our research shows that the quality of breast screening in the Czech Republic compares favourably with the quality of screening programmes in other developed countries. However, the participation rate needs to be further increased, if we want to see the breast cancer mortality decline. West European and Nordic countries have opted for personalized invitations sent to eligible women, and their participation rate ranges between 70 and 90 per cent. In the United Kingdom, for example, eligible women receive written invitations for breast screening at regular intervals. I believe that such system – if we managed to implement it in the Czech Republic – would bring benefit to the entire society." 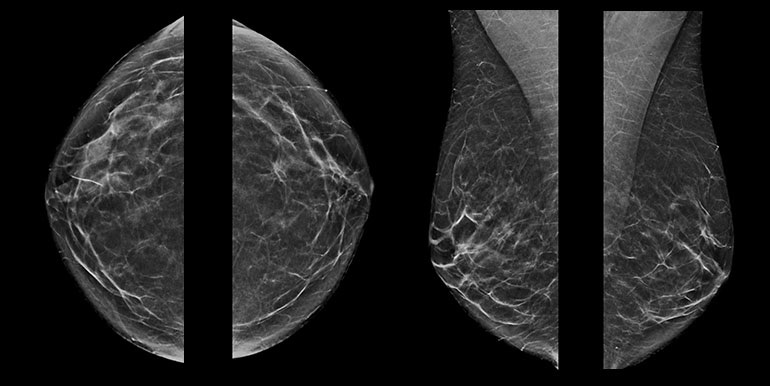 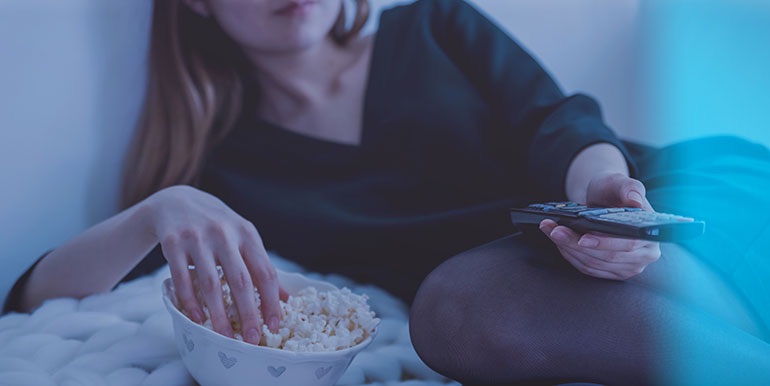 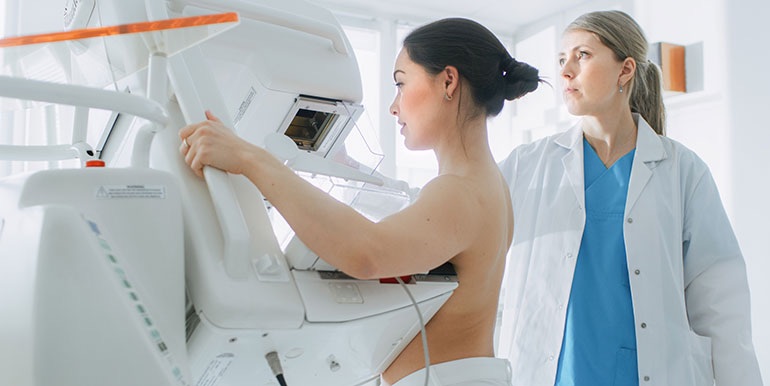 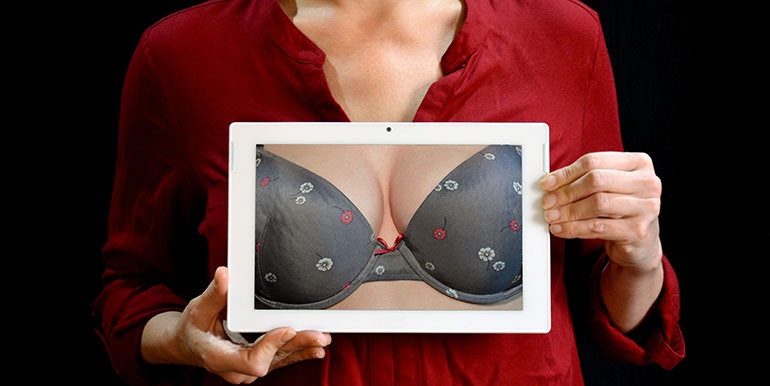