The International Agency for Research on Cancer (IARC), the specialized cancer agency of the World Health Organization, today released the latest data on cancer incidence, mortality, and prevalence worldwide [1, 2]. 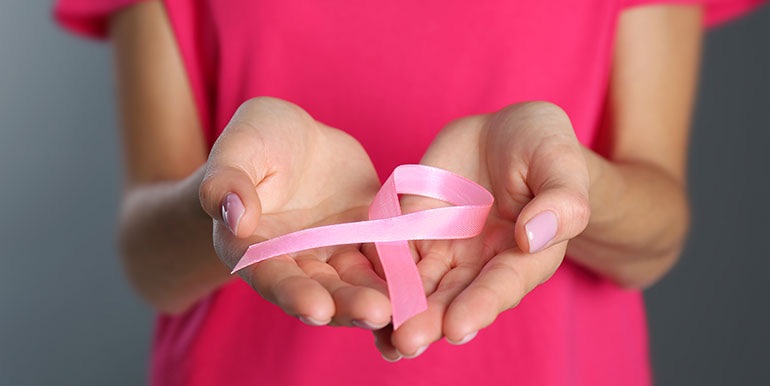 The new version of IARC’s online database, GLOBOCAN 2012, provides the most recent estimates for 28 types of cancer in 184 countries worldwide and offers a comprehensive overview of the global cancer burden

GLOBOCAN 2012 reveals striking patterns of cancer in women and highlights that priority should be given to cancer prevention and control measures for breast and cervical cancers globally.

According to GLOBOCAN 2012, an estimated 14.1 million new cancer cases and 8.2 million cancer-related deaths occurred in 2012, compared with 12.7 million and 7.6 million, respectively, in 2008. Prevalence estimates for 2012 show that there were 32.6 million people (over the age of 15 years) alive who had had a cancer diagnosed in the previous five years.

Projections based on the GLOBOCAN 2012 estimates predict a substantive increase to 19.3 million new cancer cases per year by 2025, due to growth and ageing of the global population. More than half of all cancers (56.8%) and cancer deaths (64.9%) in 2012 occurred in less developed regions of the world, and these proportions will increase further by 2025.

“Breast cancer is also a leading cause of cancer death in the less developed countries of the world. This is partly because a shift in lifestyles is causing an increase in incidence, and partly because clinical advances to combat the disease are not reaching women living in these regions,” says Dr David Forman, Head of the IARC Section of Cancer Information, the group that compiles the global cancer data.

Generally, worldwide trends show that in developing countries going through rapid societal and economic changes, the shift towards lifestyles typical of industrialized countries leads to a rising burden of cancers associated with reproductive, dietary, and hormonal risk factors.

Incidence has been increasing in most regions of the world, but there are huge inequalities between rich and poor countries. Incidence rates remain highest in more developed regions, but mortality is relatively much higher in less developed countries due to a lack of early detection and access to treatment facilities. For example, in western Europe, breast cancer incidence has reached more than 90 new cases per 100 000 women annually, compared with 30 per 100 000 in eastern Africa. In contrast, breast cancer mortality rates in these two regions are almost identical, at about 15 per 100 000, which clearly points to a later diagnosis and much poorer survival in eastern Africa.

“An urgent need in cancer control today is to develop effective and affordable approaches to the early detection, diagnosis, and treatment of breast cancer among women living in less developed countries,” explains Dr Christopher Wild, Director of IARC. “It is critical to bring morbidity and mortality in line with progress made in recent years in more developed parts of the world.”

Cervical cancer, an avoidable cause of death among women in sub-Saharan Africa

With 528 000 new cases every year, cervical cancer is the fourth most common cancer affecting women worldwide, after breast, colorectal, and lung cancers; it is most notable in the lower-resource countries of sub-Saharan Africa. It is also the fourth most common cause of cancer death (266 000 deaths in 2012) in women worldwide. Almost 70% of the global burden falls in areas with lower levels of development, and more than one fifth of all new cases are diagnosed in India.

“Cervical cancer can have devastating effects with a very high human, social, and economic cost, affecting women in their prime. But this disease should not be a death sentence, even in poor countries,” explains Dr Rengaswamy Sankaranarayanan, a lead investigator for an IARC research project with a focus on cervical cancer screening in rural India. “Low-tech and inexpensive screening tools exist and could significantly reduce the burden of cervical cancer deaths right now in less developed countries.”

In sub-Saharan Africa, 34.8 new cases of cervical cancer are diagnosed per 100 000 women annually, and 22.5 per 100 000 women die from the disease. These figures compare with 6.6 and 2.5 per 100 000 women, respectively, in North America. The drastic differences can be explained by lack of access to effective screening and to services that facilitate early detection and treatment. 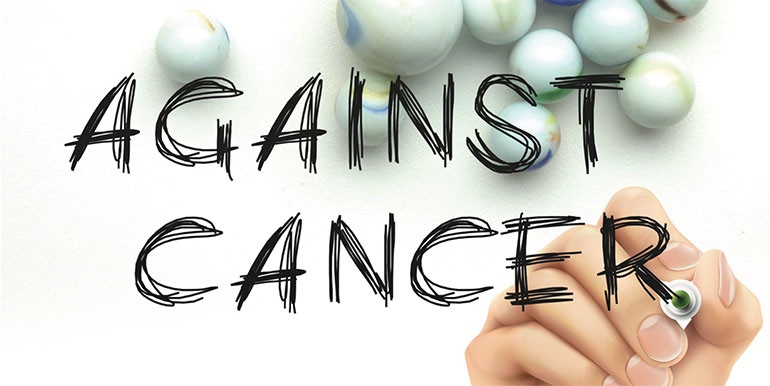 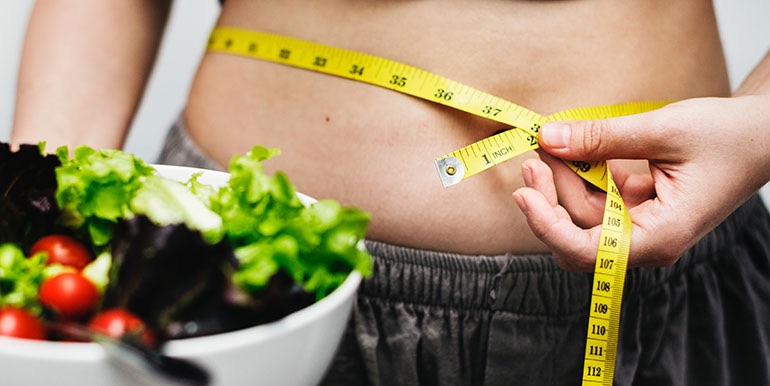