Breast cancer rates among women in their 50s are falling at the same time as the number of women under 60 receiving prescriptions for hormone replacement (HRT) has halved – according to Cancer Research UK [1]. 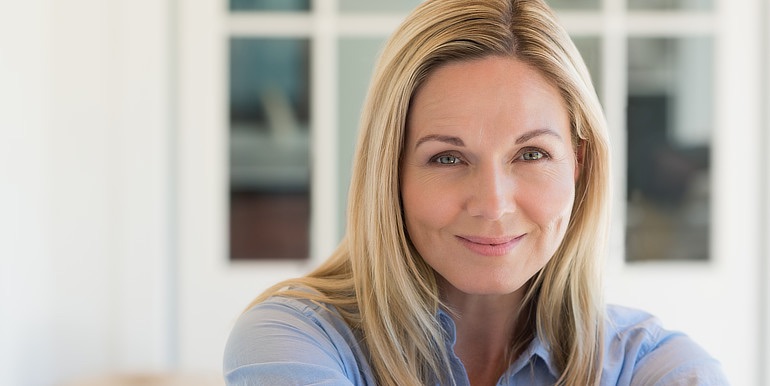 But by 2006 HRT users among 50-54 year olds had plummeted to around 20 per cent and among 55-59 year olds the percentage dropped to just 15 per cent according to a new report published online today in the European Journal of Cancer.

Cancer Research UK statisticians have calculated that breast cancer rates* among women aged 50-54 peaked with 5790 women diagnosed with breast cancer in the UK. But the latest figures for 2005 show a drop in rates of nine per cent.

In women aged 55-59 rates have varied but overall have fallen by around five per cent. But among women in their sixties rates between 1999 and 2005 increased by 24 per cent - which is probably due to the breast cancer screening programme detecting more tumours.

Women deserted HRT in their droves after research from the Women’s Health Initiative study in the US and the Million Women Study in the UK found that using hormone therapy could increase breast cancer risk.

Professor Max Parkin, Cancer Research UK statistician based at Queen Mary College, University of London and study leader, said: "Between 1996 and 2000 we can estimate that HRT use was responsible for an additional breast cancer risk of around 30 per cent to UK women in their 50s.

"But since 2000 there has been a striking decline in the estimated excess risk of breast cancer in all age groups. Between 1999 and 2005 the risk to women in their 50s dropped by 14 per cent which represents 1400 fewer cases in 2005 than would have been expected if HRT use had remained unchanged.

"We cannot be absolutely sure that the drop in both breast cancer rates and breast cancer risk is the direct result of women giving up HRT. But the parallel is striking and it will be interesting to see if this decline continues over the next few years."

Further evidence of this parallel was highlighted in the Lancet last week by Dr David Brewster, director of the Scottish Cancer Registry. He found that the number of breast cancer cases diagnosed among 50-64 year olds in Scotland fell from 1470 in 2000 to 1387 in 2005 corresponding to a dramatic drop in HRT prescriptions by more than 50 per cent.

Dr Lesley Walker, Cancer Research UK's director of cancer information, said: "We have seen cases of breast cancer increase continually for decades so it is very positive to learn that incidence of this distressing disease among women in their 50s is levelling off.

"Cancer Research UK’s advice is that women should only take HRT for medical reasons and for as short a time as possible."