A simple blood test could be used to detect breast cancer

A simple blood test could one day be a more accurate way to test for the early signs of breast cancer than using mammograms to spot a lump say researchers today (Tuesday), as Breast Cancer Awareness Month gets underway. 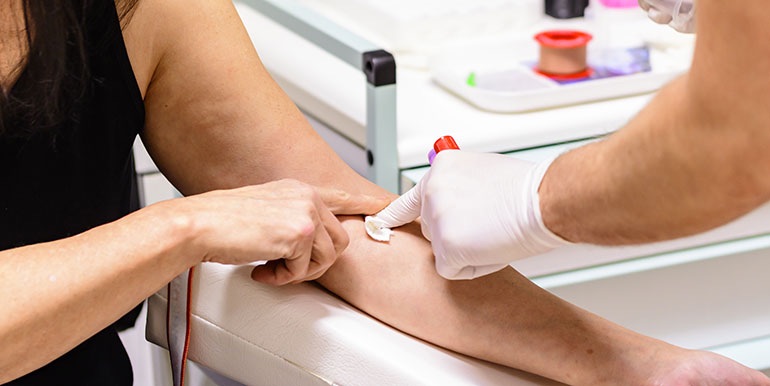 They also hope the blood test could improve treatment by detecting whether breast cancer patients are likely to relapse and what drugs their particular type of tumour will respond to.

This pioneering new clinical study – funded by Cancer Research UK in collaboration with the University of Leicester and Imperial College London – is about to start in the UK’s largest breast screening clinic at Charing Cross Hospital, London.

Researchers will take blood samples from women attending the breast screening clinic and compare the DNA in the blood of women who are diagnosed with breast cancer with those that do not have cancer to see what DNA markers are consistent.

Dr Jacqui Shaw, principal investigator from the University of Leicester, said: “This exciting research means we could one day have a blood test that detects the very early signs of cancer meaning women could have an annual blood test rather than breast screening. This would remove any worry and anxiety for women who are called for further investigations after a mammogram only to find they don’t have cancer.

"As things stand we aren't able to monitor breast cancer patients after they’ve had surgery and treatment - which is like treating diabetes but not measuring blood sugar levels. The new blood test could change that."

Professor Charles Coombes, co-investigator and Cancer Research UK’s breast cancer expert from Imperial College, said: “This type of translational science is extremely promising and the international scientific community is collaborating on its development. When a woman has breast cancer we can tell by the DNA in their blood. But what we’re trying to find out in our study is how early the signs of breast cancer show up in a blood test. So by looking at blood samples of women who have breast cancer diagnosed through screening we can see if the cancer is already showing in their blood.

“Our research team is only looking at breast cancer, but there are a number of other projects that are looking at using a blood test to detect other cancers such as bowel and lung.”

Kate Law, director of clinical research at Cancer Research UK, said: “We really do hope that in the not too distant future a simple blood test for breast cancer, which could not only detect cancer but help with treatment options, will become standard practice on the NHS.

“Cancer Research UK has invested over a million pounds into this project as this fascinating area of science could prove to be a huge step forward in the way certain types of cancer are diagnosed and treated.” 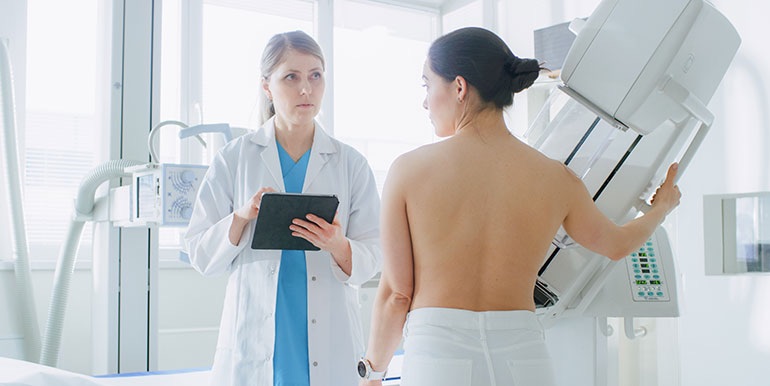 Screening mammography is linked to a reduction in breast cancer mortality, a new study shows 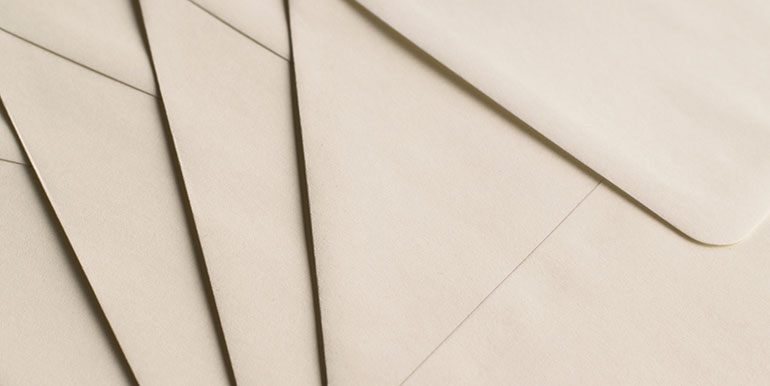