Results from a new American Cancer Society study support the hypothesis that smoking is associated with increased breast cancer risk for women who initiate smoking before first birth. The study, which appears online in the Journal of the National Cancer Institute [1], suggests that smoking might play a role in initiating breast cancer.

The relationship between active cigarette smoking and breast cancer risk remains controversial. Despite about 130 epidemiologic studies and seven consensus reports examining the relationship, there is still no scientific consensus, due in part to the fact that any association could be confounded by alcohol consumption, and also to the fact that studies have not consistently shown an increase in risk with duration or intensity of smoking, what scientists call a dose response.

Women who started smoking before their first menstrual cycle were at 61 percent higher risk, while those started smoking after their first cycle but 11 or more years before having a child were at 45 percent higher risk. While alcohol consumption did not affect these associations significantly, the elevated risk was limited to current or former alcohol drinkers, and was not seen in those who never drank. 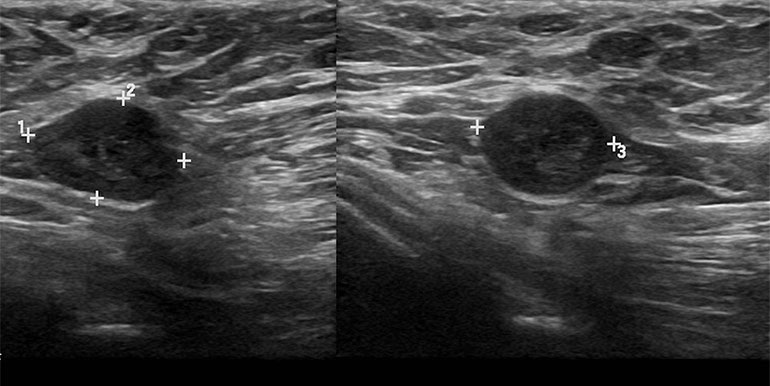 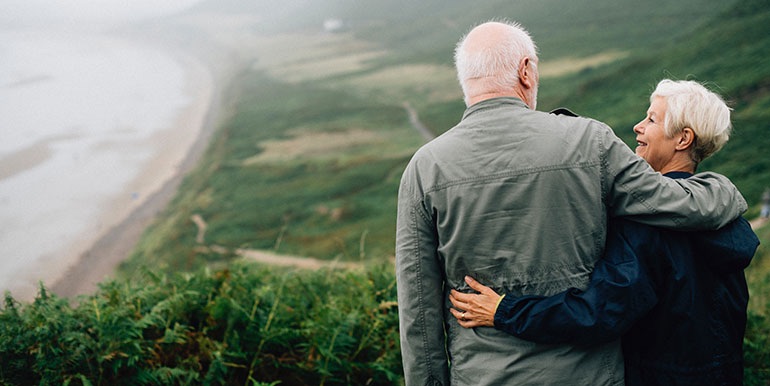