EUROCARE-5: Survival times of Czech cancer patients are now significantly longer than before

Cancer survival still varies widely between European countries despite major improvements in cancer diagnosis and treatment during the first decade of the 21st century, according to the latest EUROCARE-5 reports. The good news for citizens of the Czech Republic is that survival times of cancer patients in this country are significantly longer than survival times of cancer patients in other East European countries. 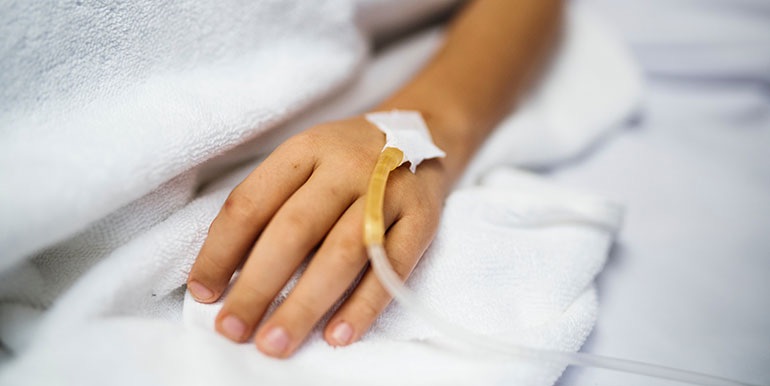 “There has been a major increase in survival rates for most cancer types, meaning that the Czech Republic is no longer among East European countries – in this respect, at least,“ said Ladislav Dusek, director of the Institute of Biostatistics and Analyses at Masaryk University in Brno, Czech Republic, who had checked the correctness of Czech data provided to the European study.

The findings, published in The Lancet Oncology [1], analysed data from cancer registries covering all or part of 29 countries to compare 5-year survival from diagnosis for more than 9 million adults diagnosed between 2000 and 2007.

Countries with lowest survival for most cancers (Bulgaria, Estonia, Latvia, Lithuania, Poland, and Slovakia) are in eastern Europe. Here survival is below the European average, particularly for cancers with a better prognosis. The Czech Republic, however, is an exception: survival times here are catching up with survival times in developed European countries. Examples of survival times for selected diagnoses are given in Table 1.

Note: Mean values are provided for specific group of countries:

The authors of the EUROCARE-5 study conclude: “Interpreting cancer survival differences is complex. Longer survival may be due to better treatments or to earlier diagnosis that improves the efficacy of existing treatments. However other factors such as tumour biology, lifestyle, presence of other concomitant diseases, and diagnostic intensity (increasing the frequency of indolent tumours) can directly or indirectly influence survival. Accurate clinical information is necessary for rigorous assessment of cancer care and to inform health interventions. Routine collection of clinical information by population-based cancer registries should be sustained and facilitated by adequate legislation.”

The team of Italian authors appreciated countries that have established national cancer control programmes and adhere to internationally recommended guidelines to cancer treatment. Both applies to the Czech Republic. “The Czech Republic has attracted the attention of the European health care authorities, and our information system for the assessment of cancer centres has even been selected as a model for the pilot implementation of new rules for the assessment of cancer centres in the EU,” said Dr Dusek.